Character Days: Beatrice "Beanie" Peterson from At the End of the Line

Some quick news today before the character interview!  Briana and I will be at Minneapolis Wizard World Comicon with a table and books to sell!  You should follow the link to see where our table will be so you can stop by!  The convention is in May from the 2nd to the 4th in Minneapolis Minnesota!

Also, we're now offering signed copies of our book through our etsy shop!  If you purchase from us you'll get a sketch of one of the characters in the front cover - something we don't even do at conventions.  Get all the details here!

If you'd like one of your characters interviewed, feel free to send me an email. 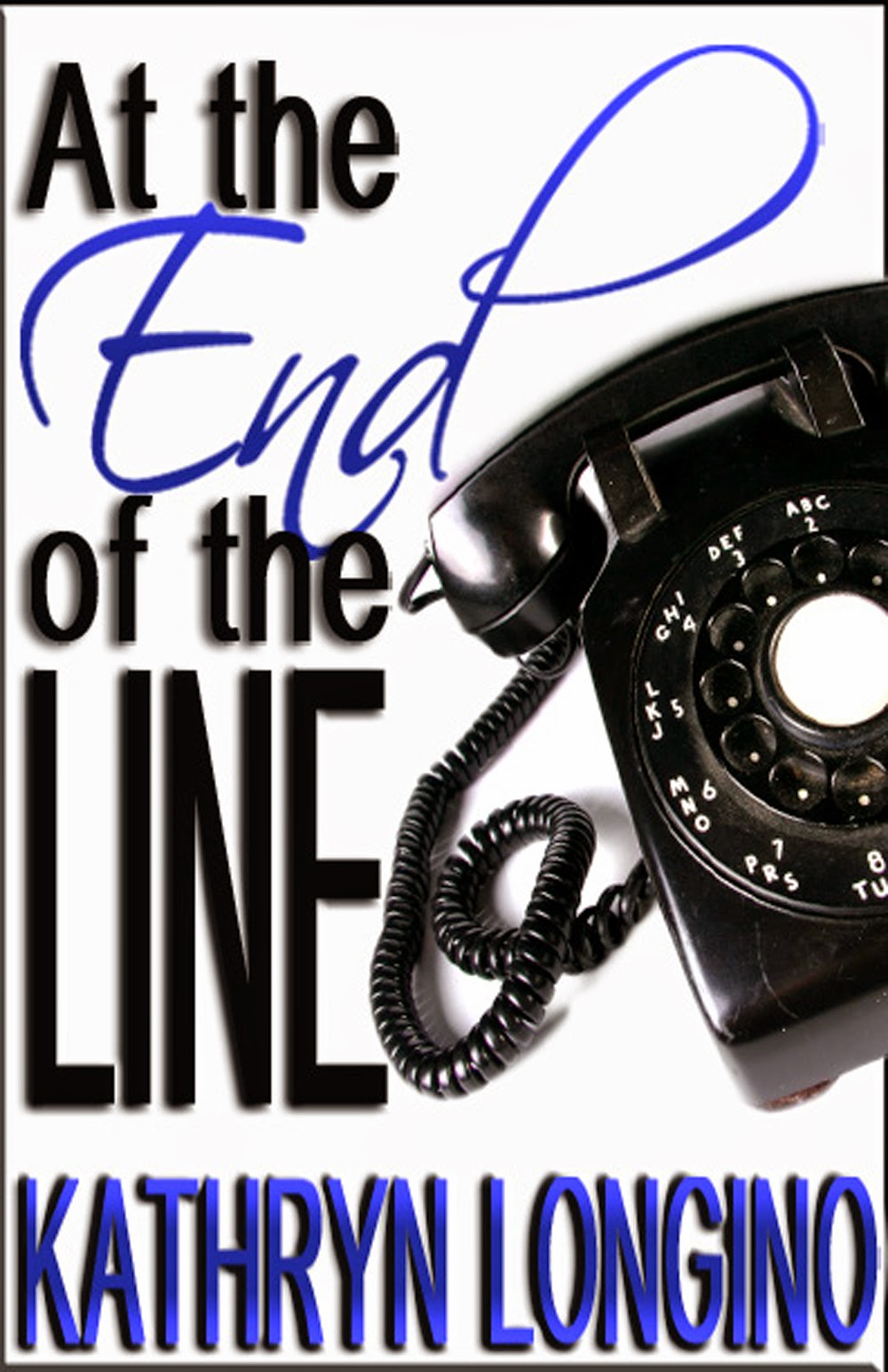 Character Days: Beatrice "Beanie" Peterson from At the End of the Line

A: I live in Hildale, Utah in the 1950’s where plural marriages are accepted. At the age of fifteen I was forced to marry one of the Mormon elders, twenty years my senior, and live with two other sister wives and six children. My husband, Orson Peterson, is not very kind to me.  He abuses me when I don’t follow his rules.

A: Three months into the marriage, I discovered I was pregnant, but I ended up miscarrying.  When my husband found out, he was furious. He accused me of killing his child and he hit me. He forced me to have sex with him so that I would get pregnant again. My most closely guarded secret is that I ended up getting pregnant again and miscarrying a second time. I knew that if Orson ever found out he would hurt me even worse.

A: By far, my most important memory is the day I dialed a wrong number. It changed my life forever. I was trying to reach, Miss Cora, my piano teacher, who had moved away, to ask her to help me get away from Orson.  But the person I ended up speaking with was a woman in Boston named Adeline Garrison. This sparked a long distance relationship spanning fourteen years.

A: At the age of fifteen, I was shy. But as I grew older, I became involved in the civil rights movement and fought for desegregation.  I was one of the first Freedom Riders to get arrested in Birmingham, Alabama. And I marched with other peaceful demonstrators on Washington D.C. in 1963.  So I would like to think of myself as a hero.

A: Yes, I am known to play a mean piano.  I’m very good at sight-reading music, especially jazz. This talent landed me a nice job playing piano at a jazz club in Chicago called, Smoky Joe’s.

A: My ideal day would be to take the El train with my best friend, Byron, to his great aunt and uncle’s place on the south side of Chicago and eat macaroni and cheese and then play Duke Ellington’s, Hello Little Girl on the piano at the club with Mr. Ellington singing along.

A: Most definitely. Mrs. Adeline Garrison, (Liddie). She was the woman at the end of the line when I dialed the wrong number. Most people would have hung up, but she didn’t. She heard the desperation in my voice and she helped me. We spent years writing back and forth. I would call her from time to time when I knew Orson wouldn’t overhear me.  But mostly I sent her letters and postcards. She was my saving grace, and the reason I was able to have the guts to run away from Orson.

A: My postcards. I always keep a stash of them in my knapsack so that I can write to Liddie no matter where I am or what I might be doing.

What initially spurred your actions in this story?  Obviously it had to start somewhere for you, give us an idea of where that starting point is and where it all started.

A: It all started with me being forced to marry Orson. But it wasn’t until Liddie and I became long distance friends that I was able to run away and start a new life.

A: My goal is to become a civil rights attorney. Since I married at fifteen, I didn’t get to finish high school.  But because of Liddie’s generosity, I was able to get my diploma, go to college and attend law school. One day, Liddie and I will meet face to face, and I will be able to hug the woman who helped save me.

A: You can read more about me and Liddie in the book, At the End of the Line.

Author:  Kathryn Longino
You can purchase the book here!
Authors’ blog or website: www.KathrynDionne.com and www.abbylvandiver.com

Kathryn Longino is a pen name for the writing team of authors Abby L. Vandiver and Kathryn Dionne. 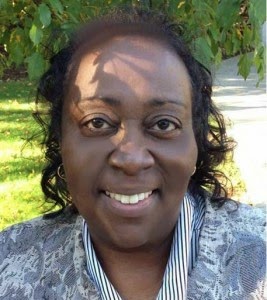 Born and raised in Ohio, Shondra C. Longino, who writes under the pen name Abby L. Vandiver, holds a bachelors in Economics, a masters in Public Administration and a Juris Doctor. These days, Ms. Longino enjoys writing and endeavors to devote all her extra time to it.
Her debut novel, In the Beginning, an Amazon #1 bestseller in its category, was written on a whim, put in a box for more than a decade, and finally pulled out, dusted off and published in 2013. Its stand-alone sequel, Irrefutable Proof, is also a bestseller and is available on Amazon.
Ms. Longino resides in Cleveland, Ohio and has four wonderful grandchildren, Gavin, Sydne September and Riley.
To learn more about Author Abby L. Vandiver, visit her website: www.abbylvandiver.com, or Twitter: @AbbyVandiver, Facebook: AbbyVandiver 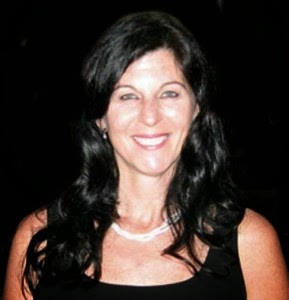 Kathryn Dionne lives in with her husband, Jeff, and their two Shar Peis, Bogey and Gracie.
From an early age, Kathryn's love of treasure hunting sparked an interest in archaeology. As an amateur archaeologist, she's been fortunate enough to uncover some very unique artifacts in different parts of the globe. However, she's still searching for that very special scroll.
In addition to writing, she manages their five-acre property and their grove of Italian olive trees. Her husband has lovingly named their business; Saint Kathryn's Olive Oil.
In her spare time, she makes cookie jars and throws pottery in her studio. She also creates mosaics from discarded objects and sells them under the category of Found Art.
She is currently writing a new series called; Chasing Time, which she hopes to have published some time in 2014.
To learn more about Kathryn Dionne, please visit her website at: www.kathryndionne.com