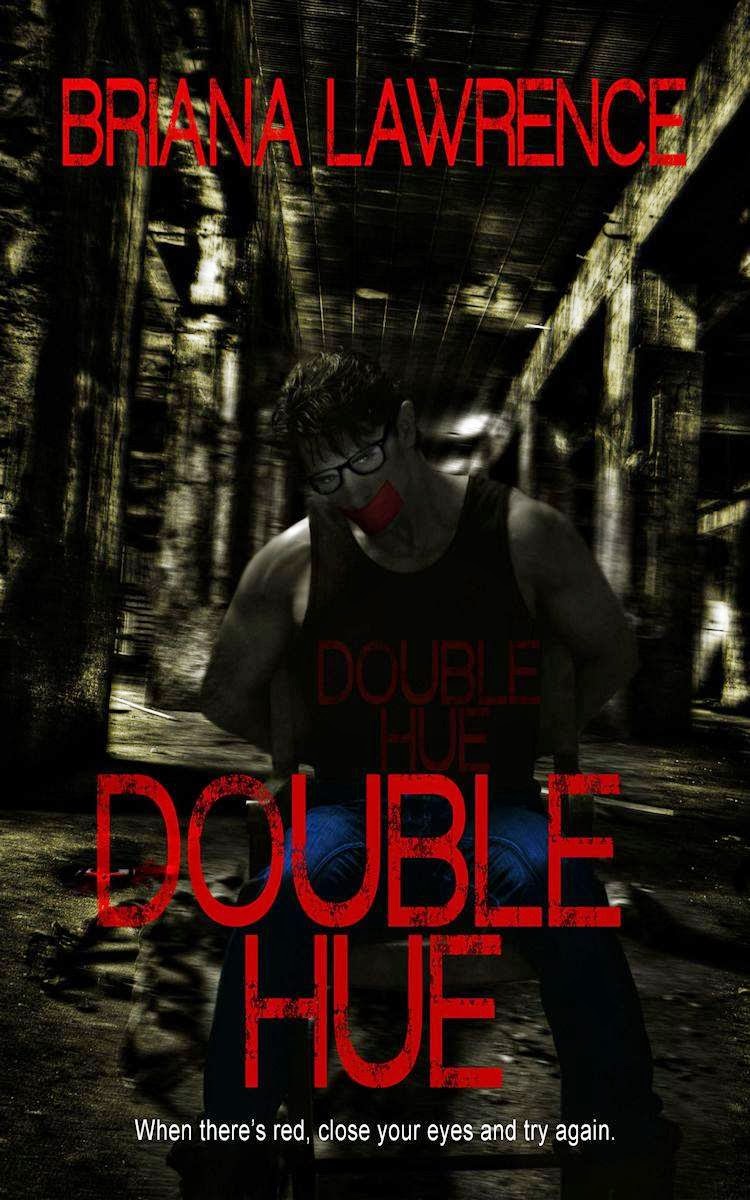 Welcome to Character Wednesdays - where I'll be sharing interviews with different characters from different books.  If you're an author and would like a character interview posted, send me an email!


Hello everyone, I'm sitting here with one our very own rising stars at the University of Minnesota, Avery Blair.

Hi there!  Thanks for having me!

Avery, we've seen you on stage several times now, what exactly got you so into acting?  What makes you so enthusiastic about it?

I love entertaining people.  It’s one of the hardest things to do and doesn’t get the appreciation it deserves.  It’s hard to make people react to your characters.  You have to try your best to make them laugh when you want them to, to make them feel sad or happy or angry.  You can’t predict how people are going to react and I love when I can do it right.  When I’m on that stage, I feel empowered.  I’m bringing a character to life and I’m making people react the way I want them to.  If I do a scene and I do it the way I want to, I’ll make you smile, or laugh, or cry, whatever I want.  And the best part is that if you do well enough, if you have that star power, those feelings stay with your audience even after the curtain closes.

That’s what I strive for.  I strive to be that star.
A star?  Well of course!  I assume, in order to build your skills, you've seen many shows.  Tell us, what's one of your favorites?

That’s such a terrible question!  I have so many favorites!  Can’t we talk about something else, like video games?  There’s one I’m playing right now, or rather, I’m going back and replaying it.  They announced the third one, finally!  Kingdom Hearts 3!  It’s going to be amazing!  I can talk about that all day...

(laughs) You can talk about your video games but not your favorite show?

All right, all right.  How about I talk about the one I’m going to be in.  I’m going to be in Rent and it’s going to be amazing.  It really is one of my favorite musicals.  I’ve seen it at least a billion times, if not more than that.
And building on that, if you could have any role, what would it be?  Where should we expect to see that name of yours in lights?

Actually, this role is sort of the role of my dreams.  This is one of those musicals I’ve watched so many variations of.  On stage.  On DVD.  I’ve listened to the soundtrack and pretty much know the entire thing without reading the script.  Though I’m still going to read it… repeatedly.

As for my name in lights, once I graduate that’s my next step.  I really want to perform at one of the theaters here in the city.  I’ve seen so many shows at the Orpheum, I would just die if I got to perform there.  But then I’d move on to bigger cities and bigger venues.  I have it all figured out… in my head, at least.

You certainly have some high dreams, it sounds like Broadway better be prepared for you.  Tell us, aside from the theater, what are some of your other passions?

Hmmm… do I tell you more about my video games, or my boyfriend?

Yep!  We’ve been together for four years.  He’s kind of a geek, which might sound weird coming from a Theater major who plays video games.  Maybe I mean he’s a nerd?  He’s a Marketing major and is all numbers and charts and graphs and stuff.  He’s one of those brainy guys, you know?  I’m all fun and acting and he’s all PowerPoint presentations.  He even wears glasses!
Ohh, he sounds like a cutie.

He is, most definitely.  Nerds are cute now, you know?  He’s a real sweetheart, though.  He lets me crash at his place when my roommate is too busy drinking his way through college.  He lets me play my video games at his place even if he’s not a big fan of them.  Now that’s true love.

Nothing says “I love you” like accepting your gaming, musical boyfriend.

(laughs)  I think we've seen him in the front row at some of your shows.  How'd you two meet?

Oh man, this is a good story.  See, he always tells the story on how we met in our first year of college in one of those introductory classes they make you take.  And it’s true, we did meet that way, but I’m going to let you in on a secret.  There’s more to the story.

He sure did.  He didn’t think I knew that this was something the theatre did if you volunteered as an usher.  They let you watch the show once you help everyone to their seats.

So what did you do?

I went along with it.  We didn’t even get to sit together during the show.  He told me the truth later, and he also told me that he didn’t care for musicals.
Can you tell us some more about him?  He must have a secret interesting side if he's able to handle all of your upcoming stardom, especially if he hates musicals.

I guess that’s what makes him special.  He likes my reaction to them.  I get really excited, and he likes watching me get excited.  Same with video games.  He’ll actually watch me play even if he could care less about the game, but he likes watching me.  But the poor boy doesn’t have a creative bone in his body.  The only thing I’ve ever seen is this box of crayons his grandfather gave him.

Crayons?  What made him keep a box of crayons?

His grandfather passed away when he was a kid and the crayons are the last thing he gave him.  So he still has them.  It’s sweet, really.  Even with his charts and tables there’s still that small hint of there being something more to him.  It’s one of the many things I love about him.

Well, we're looking forward to your future shows.  Thank you for speaking with us today and we'll see you at your next show!

Double Hue is published through Eternal Press and is currently available through Amazon and the Eternal Press website.  If you'd like to contact the author, you can visit her website or find her on Goodreads.

Posted by SnowTigra at 5:02 AM