I'm happy to announce that the re-release for Seeking the Storyteller is now available for purchase! 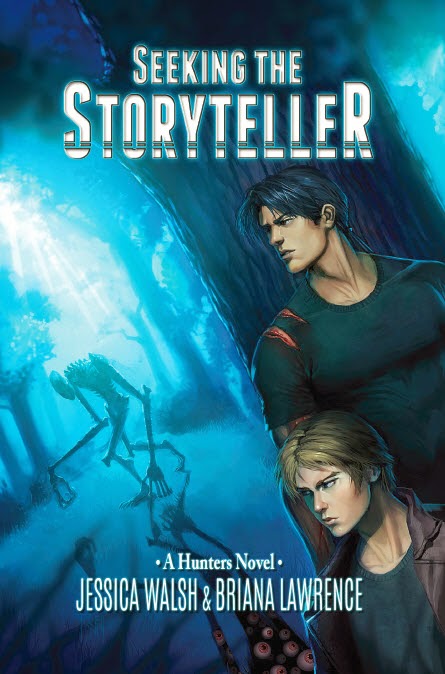 I know of the Storyteller, it whispers into the man's ear, I've met him. If you promise not to kill me, I'll take you to him. Alix Andre DeBenit and Randall Fagan are Hunters, part of a hidden network of humans who track and kill the monsters lurking in our world so everyone else can pretend they don't exist. But when a living shadow mentions someone called the Storyteller, Alix hesitantly decides to learn more. They say the Storyteller lives in a massive library full of books that tell every being's life story. He can read these books, rewrite them and change anything he wants, even if it's already happened. That's the power Alix wants, the power to bring his murdered family back and he's determined to make the Storyteller do it. He just has to decide if working with the very creatures he's supposed to kill is worth it.


Seeking the Storyteller is the beginning of a series, set in the Midwest in present day.  Our world, with a few monsters and creatures mixed in for good measure.

You can purchase your copies here:

Createspace or a Signed Copy through our etsy!

Like the cover?
Our cover artist Rainarc is also offering it as a print!
Check out his shop for this and his other amazing work!
Posted by SnowTigra at 5:26 AM