Review: What Lives Inside

(You can watch the series here.)
(You can learn more here.)

I found this interesting series while glancing through the 'new shows added' feature on Hulu, which I tend to do once a week.  I mark quite a few shows as background noise while I'm working or sewing and never really glance at the screen and just listen to the stories like audio books through headphones.

I am delighted to say I did glance up at this one.  The story, very simply, is one we've probably heard before about a normal man discovering, upon his father's death, that there was this magical world he never noticed his father living in.  And now, when he needs it most, that world is opening up to him.  It calls back to classics from my childhood, such as Bridge to Terabithia, Wizard of Oz, Labyrinth - the sort of 'coming of age' story that only comes from the death or loss of something very close and an attempt to reclaim it.

This is the type of story I loved reading/watching as a kid because the good ones had the ability to take our world and hint that maybe, just maybe, there really is magic hidden where you might not have looked.  It's the type of story I've seen reemerge in genres like "Urban Fantasy" and have happily consumed to no end.  It's also the type of stories that I want to write and publish because of how much I loved them as a kid. And so far, from just watching the first little short episode, I'm fully on board to see the rest and eagerly waiting for them to be posted.

Oh look!  Episode 2 is already up!

As a small down side, I do have to mention that the show was made by Dell and in that there are times where you can tell it is meant to be a new kind of commercial.  The product placement of technology is obvious and rather then these objects just fitting into the movie seamlessly they do stand out.  A laptop the character can't be pulled away from at the beginning (because seriously, what business man is stupid enough to use his laptop in a convertible while they're driving) and a tablet hidden inside a book in a magical workshop with no other huge pieces of that sort of equipment did pull me out of the story.  But those were momentary lapses and in a world where commercials don't make nearly as much money for companies as they used to and are often skipped and ignored, I can suspend the annoyance and disbelief a little.  However, I will be seriously disappointed if this is jarring trend throughout the entire show.

Yes, the show is made by Dell, we get it!

That part aside, I'm in it for the ride.  The episodes are short, as seems to be the norm these days (around 10 minutes) but the FX budget is used wisely and the 'real' world and 'magical' world blend together seamlessly enough that I'm pleased, and that's generally a big stickler point for me because I'm a very visual watcher. Hopefully the rest of the show doesn't disappoint. 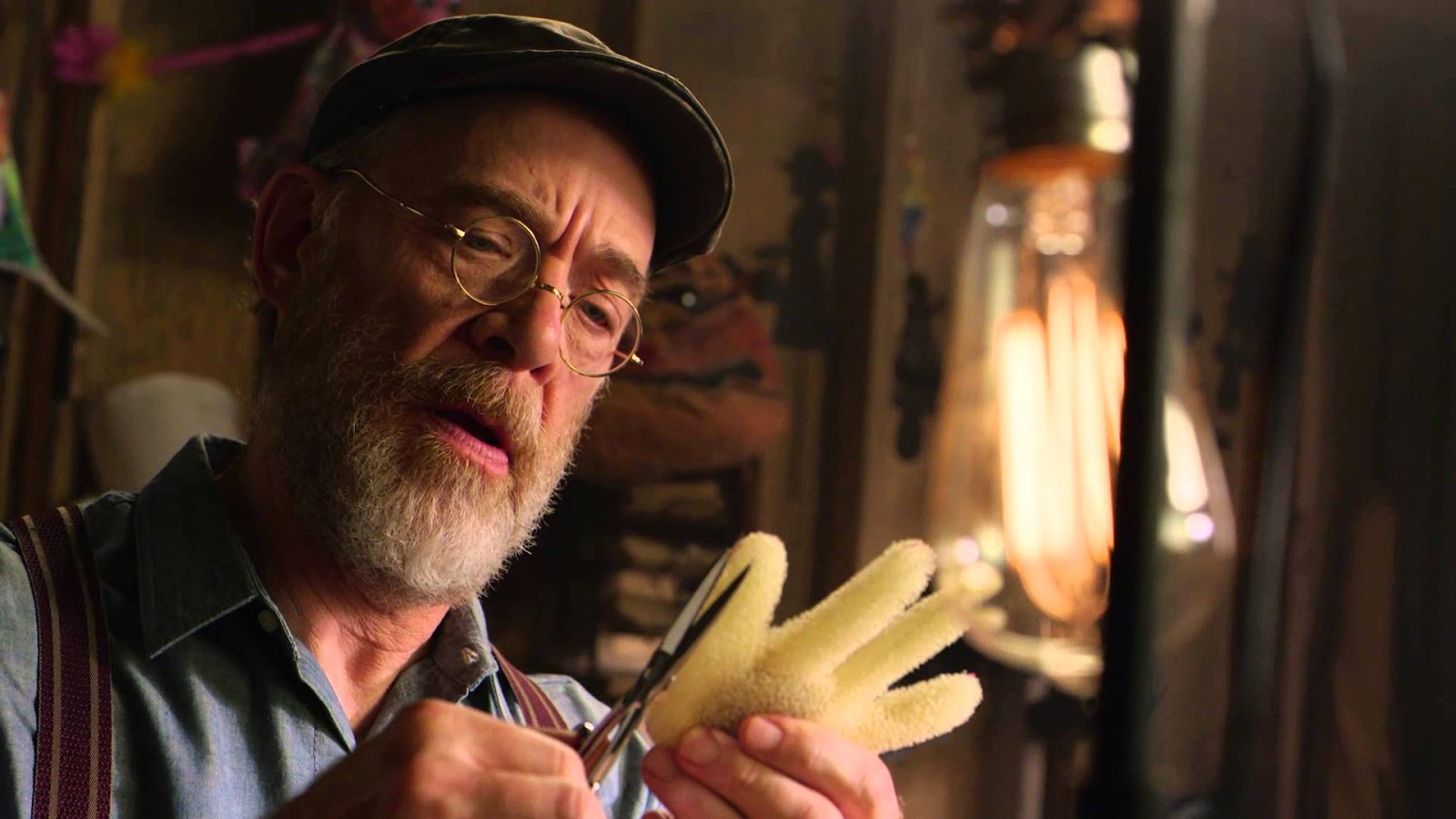 It also reminds me of the documentary I watched recently, called "Trek Nation" where Gene Roddenberry's son goes through a real life version of this sort of tale as he tries to get in touch with his father after his death and through his legacy of Star Trek shows. I highly recommend this documentary, seriously, I loved it.

Also, the very end of the first episode reminds me of this strange little game I saw Markiplier play on youtube called "Ib" which I would also recommend.
Posted by SnowTigra at 7:03 AM